How investors are finding value in obsolete buildings

The pace of technological and social change around the world means more and more buildings are becoming obsolescent as consumer need and demand shift.

Some of the world’s most expensive real estate is to be found in mature cities, such as London, New York and Shanghai. And, in between the glossy new developments and protected historic buildings, there are many older, redundant buildings. Thoughtful reuse of these moribund assets offers a way for investors to enter the market and add value, says JLL Head of Asia Pacific Research, Dr Megan Walters.

“Obsolescent buildings might be wrong for their current use, but might also be adaptable to something more suitable,” she says. “Investors prepared to think creatively can acquire such buildings at discounted prices.

“Lack of land and a strong supply of capital means real estate in developed markets is not getting any cheaper so investors need to be flexible in order to be able to place capital in these cities.”

In a recent example, UK developer Argent appointed Designer Thomas Heatherwick to transform two Victorian coal sheds at its massive King’s Cross regeneration scheme. The buildings had been derelict since 2008, having previously been home to a nightclub. Argent linked the two former industrial buildings with sweeping roofs to create 145,312 square feet of boutique retail space.

In 2017, Blackstone Group acquired Xuebao Mall on Shanghai’s Huaihai Middle Road, with the intent to convert to co-working space.  The revamped building now has co-working market leader WeWork as a tenant.

Also in Shanghai, Pamfleet has converted the former Starway Parkview South Station Hotel into to a co-living facility. Pamfleet and its partners converted the 56-room hotel into 67 apartments including studio, one- and two-bedroom units, a gym with a pool and tennis courts, and more than 10,764 square feet of retail.

In Irondequoit, upstate New York, developer Pathstone Corporation has announced plans to adapt part of the redundant Skyview on the Ridge shopping mall into a 157-unit senior care facility. Another part of the mall will be converted into a community center.

“The most suitable buildings for adaptive reuse are those which are well-positioned, even if the site is not suited to the current use. Finding assets with ‘good bones’ and a layout which can be easily adapted to new use is also important,” says Dr Walters.

“City authorities are likely to be amenable to plans which bring life, people and employment back to a building or a district.”

Singapore’s Urban Redevelopment Authority recently announced plans to introduce a greater mix of uses in several areas of the Singapore CBD. Redeveloping in line with the plan will gain investors extra plot ratio.

For example, converting an office property in the city’s Robinson Road, Shenton Way and Tanjong Pagar area to a mix of commercial and residential use, will gain an increase of 25 percent in plot ratio. 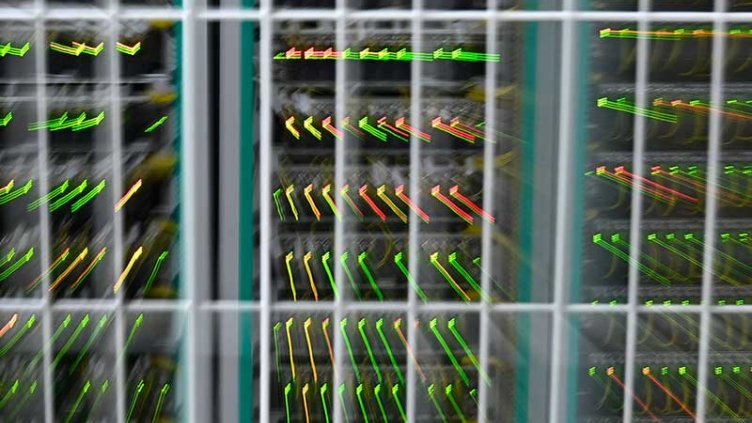 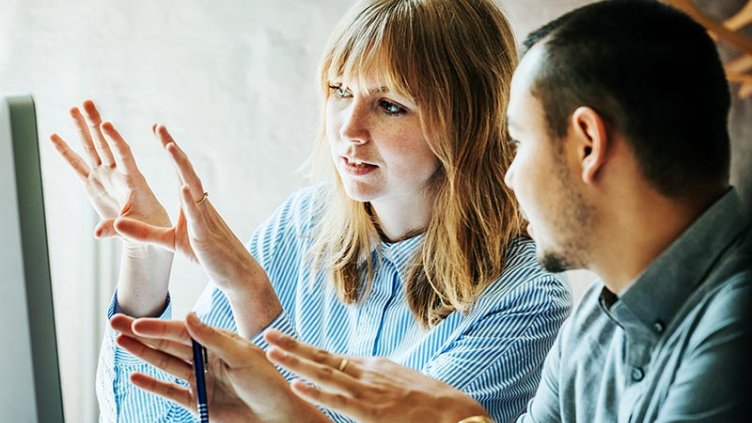 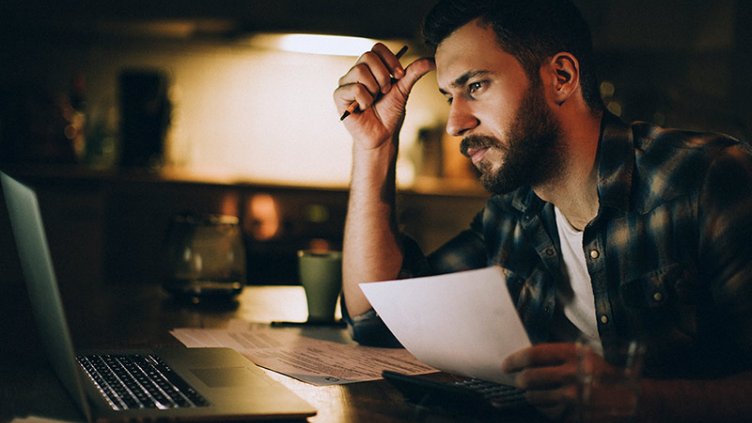 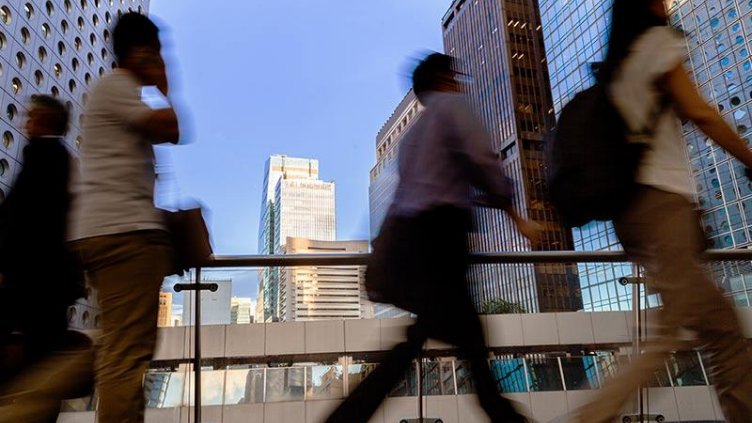