Energy consumption has been a constant bugbear for data centers, but the adoption of innovative technologies is helping accelerate the sector’s green ambitions.

In Australia, for instance, IT services company Fujitsu lowered its fan energy consumption by 48% and saved US$230,000 in annual energy costs by installing wireless sensors to collect environmental data and optimize conditions in its data centers.

Where global investors are setting up new offices October 29, 2021
Why the movie industry is a hot ticket for real estate investors September 08, 2021
Australian budget lends support to key real estate sectors May 17, 2021

For companies, a data center’s investment in renewable energy and green initiatives plays a key role in how they evaluate and select their data center colocation provider. Data from JLL shows that 71% of corporate real estate leaders with data centers in their portfolio mix are willing to pay a rental premium for space in buildings with green credentials.

This has given fresh impetus for fast-tracking sustainability efforts.

According to a survey conducted by JLL in collaboration with market intelligence firm IDC, the topmost priority for 505 data center managers across Asia Pacific in the next two years is to become more sustainable and socially responsible.

To achieve this goal, data center operators plan to deploy these five technologies by 2023.

At least half of the data center managers surveyed have committed to using Artificial Intelligence (AI) to automate cooling in their facilities.

“Automating this process is fairly straightforward and causes the least interruption to daily operations and at a reasonable cost,” says Miglani.

One company that has successfully automated the process in a data center is technology giant Alphabet, the parent company of Google. Its cloud-based AI recommendation engine draws real-time data from sensors in the facility to predict future consumption patterns and identify which actions will minimize energy use. The resulting actions implemented have lowered cooling costs in its data center by 40%.

The second-most popular technology that data center managers are keen to pursue is the alternating hot-and-cold aisle arrangement of server racks to manage airflows and conserve energy.

Older data centers that have to yet to undergo retrofitting to support more efficient layouts like this are at risk of falling short of investors’ ESG expectations, according to Miglani. 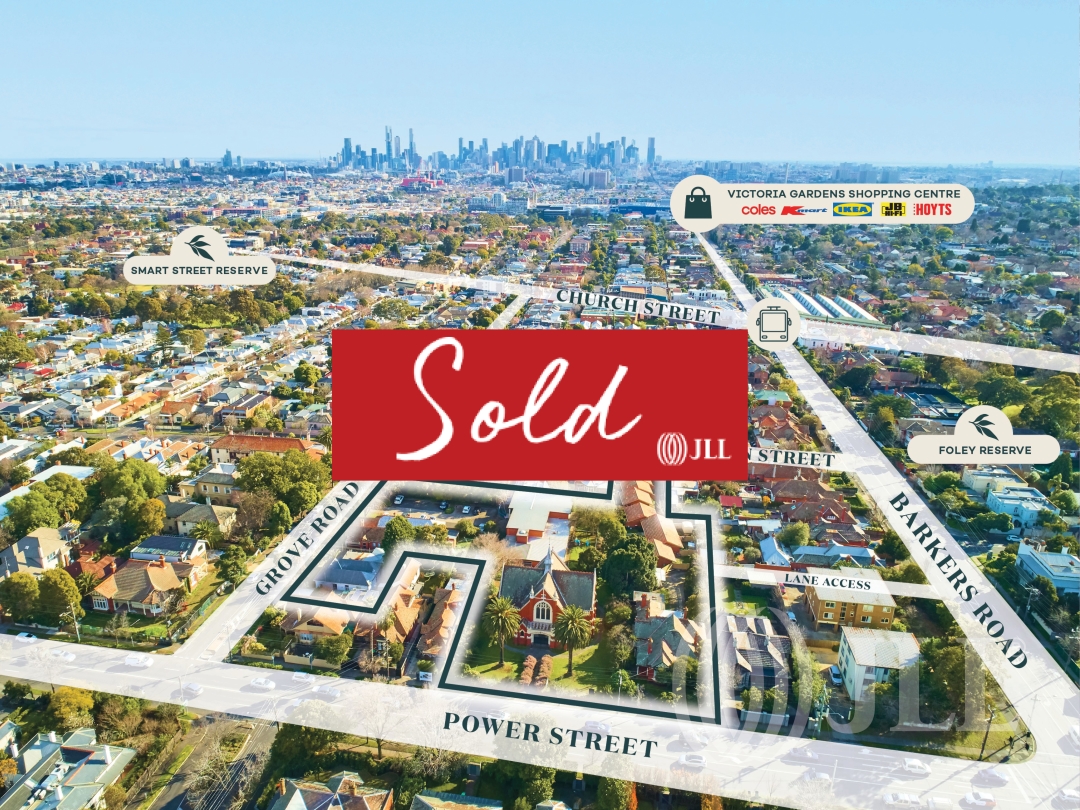 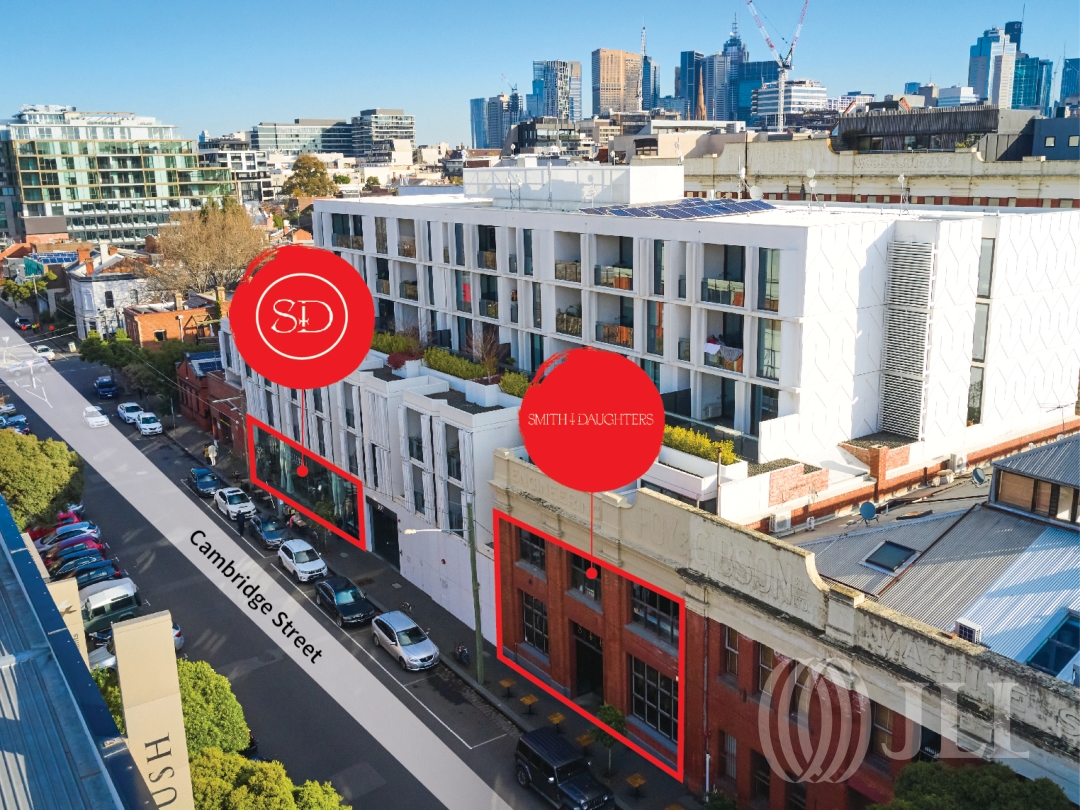 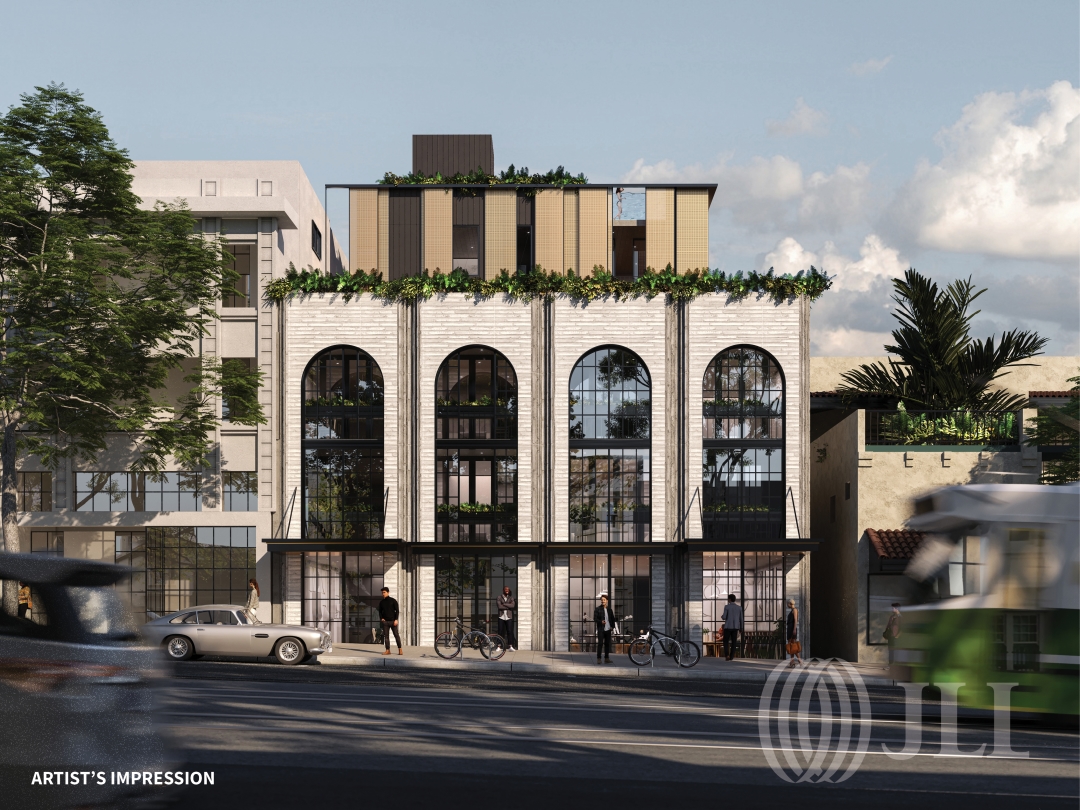 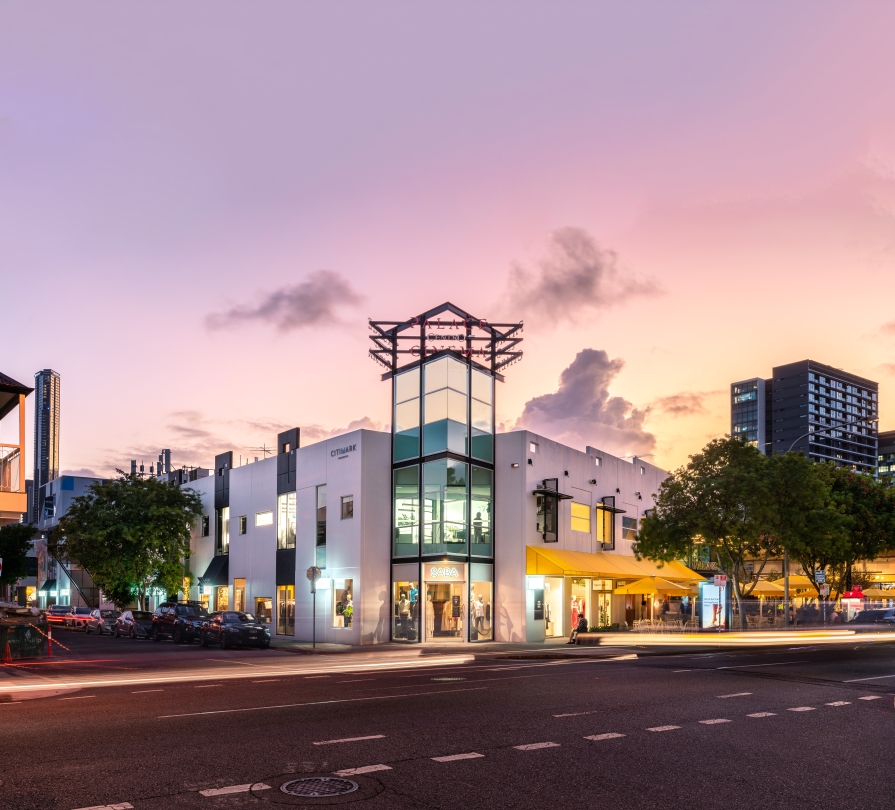 In high-density data centers, liquid cooling is often preferred. Close to 40% of data center managers surveyed are planning to adopt this cooling technology by next year.

A key benefit is the lower energy consumption requirement compared to air cooling which uses fans to circulate air. The space used for liquid cooling is also less, allowing this method to be deployed in smaller, denser facilities.

According to global consultancy Gartner, liquid cooling is up to 3,000 times more effective than air because it cools the heat source — the server — directly rather than the entire space.

Another method that 38% of data center managers are exploring is close-coupled cooling. The air-conditioning is placed close to the equipment rack to enable airflow to reach the heat source via the shortest route, which translates into lesser power required to run the fans and boosting energy efficiency as a result.

One example is the proprietary cooling technology from Aligned Data Centers. The fans, which are close-coupled with the racks, can respond to server demand in real time, easily ramping up or down to remove heat.

Hydrogen fuel cells can be easily refueled to provide power to data centers which are expected to have backup power systems for up to 48 hours. More importantly, fuel cells generate zero emissions, with its only by-product being water.

Up to 37% of data center managers are considering implementing this technology by next year, according to the survey results. In February this year, Dutch data center company NorthC became the first European data center to install hydrogen fuel cells for emergency power.

Development plans are also underway in Singapore, with data center operator Keppel Data Centers working with industry partners to explore the use of liquefied hydrogen to power its facilities.

“It’s a challenge for data centers to adopt new technologies because of the complexity involved in retrofitting the legacy assets as well as the scale of disruption it may have on operations,” says Miglani.

“But the use of these innovations is what will help data centers move the needle on its energy efficiency and lower its environmental impact while generating additional cost savings.”

Where global investors are setting up new offices

Infrastructure, housing and aged care get a spending boost amid economic recovery