What will Dubai gain from hosting Expo 2020?

Staging a mega-event like the World Expo has boosted the economies and international profiles of its host cities for decades – and soon it’s Dubai’s turn to step into the spotlight.

In 2020, the mammoth trade fair opens for business against the backdrop of the glittering skyscrapers and supermalls that the city’s already renowned for.

“Dubai is always aiming to elevate its position on the world map,” says Mireille Azzam Vidjen, Head of Strategic Consulting, JLL MENA. “The city already boasts great tourism and business strengths but to sustain growth it must keep bringing businesses in.”

The business benefits are undeniable. The fair is expected to result in 277,000 new jobs in the UAE, with more than US$5 billion of construction contracts directly linked to Expo, in preparation for around 25 million visitors.

But Vidjen says one of the major drivers behind Dubai’s Expo bid was to boost the city’s technology credentials as part of its plans to transition to a knowledge-based economy by 2021.

As Mohammed Alhashmi, senior vice president, Innovation and Future Technology at Expo 2020 Dubai says: “One of the main themes of the Expo 2020 is connectivity, and there is no question that technology is an enabler.”

The city will roll-out 5G services for the event, making it the first nation in the Middle East, Africa and South Asia to do so.

The organisers say the 5G network will be the ‘backbone of the smart site’, otherwise known as District 2020 — an entirely new suburb that embraces sustainability as well as innovation. It will house the main exhibition centre as well as contemporary residential developments, global retail brands and modern office space along with social and cultural amenities and more than 45,000 green spaces.

In addition to the District 2020 site, the government is funding new roads, rail links and an expansion of its existing international airport to cater for the influx of travelers. New high profile developments are also aiming to attract the Expo crowds, from the waterfront complex at Deira Islands and the mammoth mixed-use Dubai Water Canal to the landmark Al Habtoor City project with its luxury hotel and residential offerings and the modern, family-orientated Bluewaters Island.

“There is always scepticism about the size of Dubai’s ambition,” adds Vidjen. “But Dubai is known for meeting its targets. Developers have been rallying to deliver before Expo so they can ride the wave. There’s a lot of excitement in market, especially in hospitality and retail.”

Positive effects on the property market?

Yet the run-up to the 2020 kick-off date – and the current Expo-driven development boom – is coinciding with a rocky time in Dubai’s real estate market.

Sluggish economic conditions in the region, global currency trends and lower oil prices have contributed to falling property prices and poor market sentiment in the past two years.

Vidjen adds: “We are cautioning that there’s a lot of supply coming to market. The short to medium term is challenging in Dubai, but the long-term outlook remains positive on the back of strong economic and business fundamentals that can support the market beyond Expo.”

The Shanghai World Expo in 2010 reportedly cost more than the 2008 Beijing Olympics but it paid dividends in real estate investment and infrastructure improvements. Whole new sections of the Shanghai metro were developed to accommodate millions of visitors and new buildings sprung up in a previously underdeveloped riverfront district.

The Milan World Expo in 2015 sought a more sustainable approach. Much of the core development has since been dismantled, but it gave the city a platform to promote itself as an investment destination. Property prices have been rising steadily since, in what’s been dubbed the ‘expo effect’.

Dubai, likewise, has a legacy plan in place – especially with its population predicted to nearly double to around 5 million by 2030. “The site could eventually become an established residential destination as Dubai expands with growing demand for affordable housing and family-friendly amenities that contribute to a high quality of life. Additionally, the site is well-positioned as a residential community given its proximity to three economic engines: Dubai World Central, Jebel Ali Port and Kizad,” says Vidjen.

Once District 2020 closes its doors in April 2021 it will undergo extensive redevelopment before reopening as a Free Trade Zone. The core exhibition centre will remain alongside commercial space, education facilities, parkland and much-needed residential housing.

Some 120,000 new homes will be built by 2020, with some of these new developments located in and around the Expo site.

“The government is committed to a long-term growth for Dubai,” says Vidjen. “It’s well-regarded business environment is increasingly complemented by top class healthcare and education facilities and lifestyle venues, which in turn are helping to attract skilled workers and create a deep talent pool for today’s corporates to draw on.

“Expo plays into that. There’s a huge push on the environment along with technology, cyber-security and connectivity to cement Dubai’s place as a leading global city.” 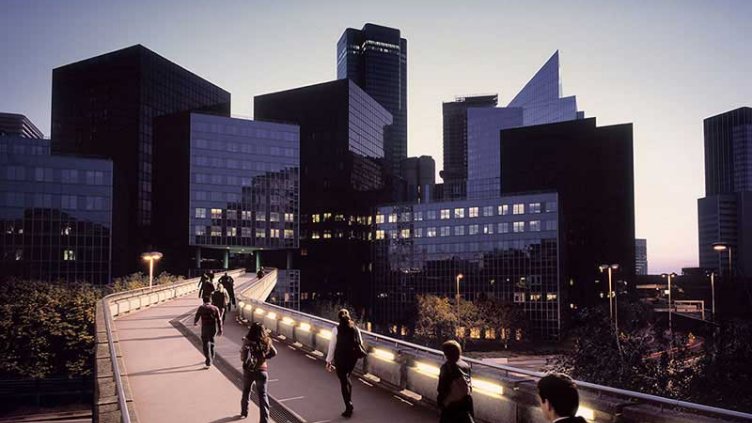 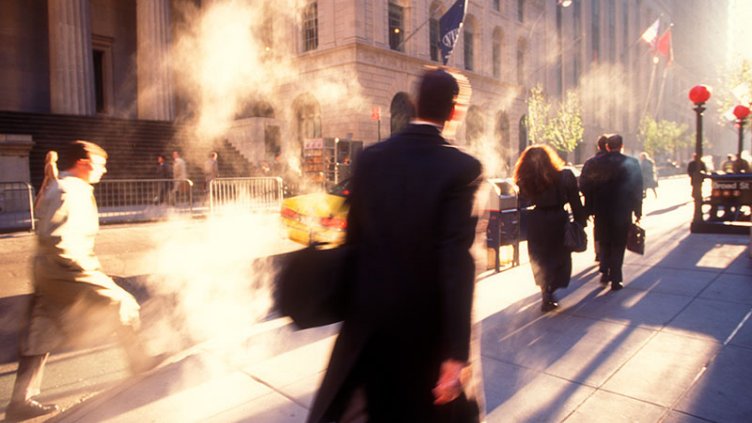 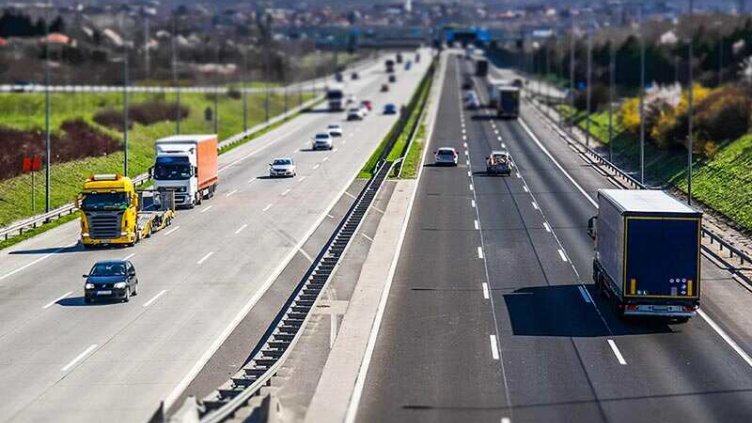 Why investors are following governments into infrastructure 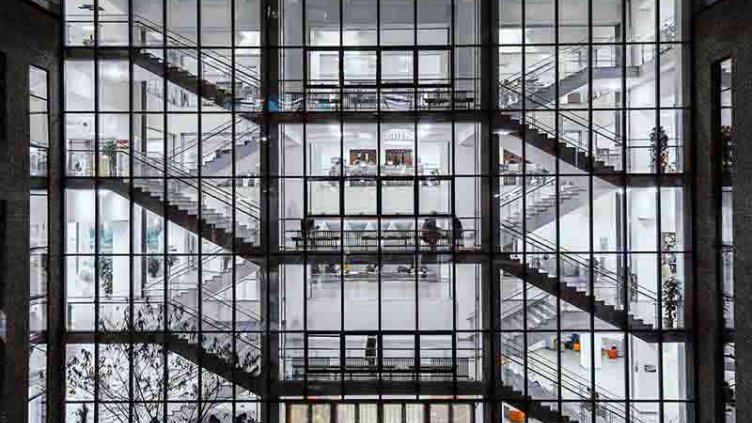 How China's tech firms are reshaping its real estate markets