As more robots join the warehouse floor, they’re reshaping the way that the buildings themselves are planned and designed.

It’s not just a question of rearranging existing floor plans; the introduction of new technology brings with it new space requirements that warehouses increasingly need to take into account.

Add the reduction in human workers to the mix and the warehouse design of the future – particularly in new buildings occupied by large companies – could be significantly different to manually operated buildings more common today, according to JLL’s Labour and automation and the rise of robots in logistics report.

“Equally these changes do not necessarily mean that all older buildings will become obsolete as it may be possible to improve their efficiency by retrofitting modular automated solutions that can be customised and fitted into all sizes and shapes of warehouse buildings.”

Here are four potential design changes on the cards:

Buildings with high levels of automation are set to become smaller compared with their manual counterparts because they will enable occupiers to utilise their space more intensively. They’re also going to get taller with robots able to move more easily around multi-mezzanine levels than their human colleagues.

As mezzanine floors become more important to support automated systems and robots, warehouse designs will need to pay greater attention to their weight bearing abilities. Structures will need to support higher loads than standard mezzanine installations and provide greater stability. Floors will also have to be super-flat to allow robots to move around smoothly.

More machines and fewer human workers will mean car parking requirements, currently a major use of space for warehouses, will decrease. The potential for autonomous cars among the future workforce, dropping off workers at the start of their shift and picking them up at the end, could reduce the need for car parking further. Likewise, fewer human workers would cut the amount of space needed for staff amenities such as canteens or break areas.

A major challenge off the back of increased automation will be energy, with more electricity needed, both inside and outside the warehouse. “Power is potentially a major factor,” says Sleeman. “Access to sufficient power will be a more central issue in a highly-automated logistics world.”

Yet while warehouse design may be in for an overhaul, location remains a key influence, especially when it comes to access to transport networks. “Warehouses cluster around major centres of population and industry, gateway locations – large ports and airports and strategic transport infrastructure. These centres, gateways and infrastructure are fixed, and are not likely to change significantly,” says Sleeman.

However, smaller warehouses with higher density storage opens up the prospect of new locations. “Warehouses that would have only previously been able to exist in areas further out of town could become more urban as space requirements decrease,” says Sleeman. “That will of course need to be balanced against the cost of being in a more urban area.”

“How radical these changes will be will depend on how quickly automation is adopted,” he says. “Automation does not mean today’s buildings will simply become obsolete but occupiers, developers and investors need to be ready for change.” 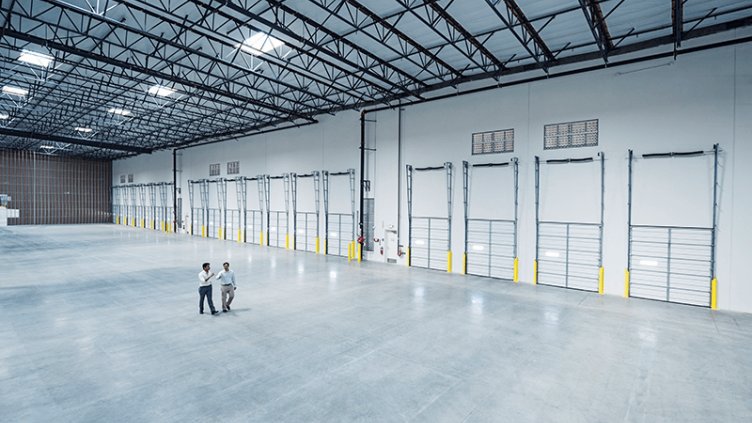 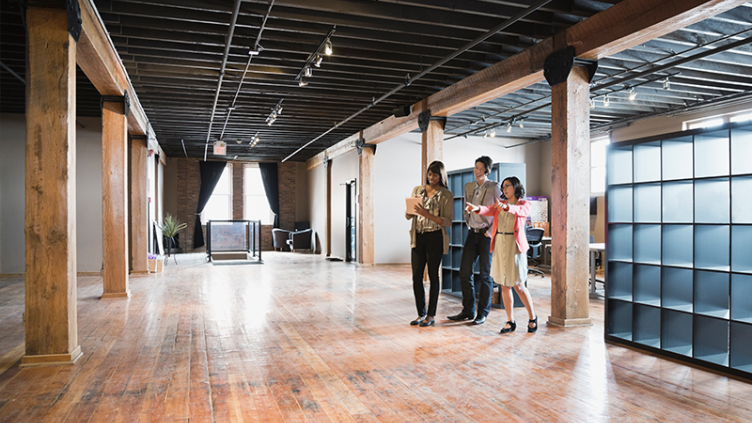