The market is feeling the impact of global trade tensions and rising interest rates.

The drop in Hong Kong home prices for the first time in two years over two consecutive months showed the market is feeling the impact of global trade tensions and rising interest rates.

Home prices in one of the world’s most expensive property markets fell 0.4 percent in September from a month earlier, according to JLL’s latest data for the city’s mass residential property market.

While the overall decline was slight, it halted a 27-month bull run. The JLL Mass Residential Index, which monitors the capital value movement of a basket of selected mass privately owned residential properties, has climbed steadily since June 2016

“Uncertainty caused by U.S.-China trade tensions together with a wave of new launches, rather than the interest rate hike, is likely to affect pricing over the near term in Hong Kong’s property market,” says Denis Ma, Head of Research, JLL Hong Kong. He expects housing prices to stay flat or trend downwards slightly for the rest of 2018.

But interest rates were still part of the shift. Commercial banks in Hong Kong, following the lead of the U.S. Federal Reserve, recently raised their prime lending rates for the first time in 12 years, increasing the cost of home mortgage repayments and causing developers to slash prices.

For the Hong Kong government, the slight dip in prices was in line with its own plans. In June, it announced new policy measures to curb home prices.

The latest round of initiatives include a vacancy tax on newly-built private homes that remain unsold. Units that have not been occupied or leased out for more than half of the past 12 months will be considered vacant and subject to the tax.

The new measure has spurred residential developers to release their stock of first-hand private homes to add to the overall housing supply.

“With the vacancy tax looming, developers won’t want units standing empty for too long. They have been building units to match the amount of money the average buyer can afford and what they think the market can absorb. Those adopting less aggressive pricing strategies will continue to draw buyers in the primary sales market,” says Ma.

The decline in September was more pronounced for home prices in the New Territories, where a larger proportion of new supply is concentrated; down 0.5 per cent to an average of HK$13,256 (US$1,710) per square foot.

Click to read about why Hong Kong’s homes are getting even smaller. 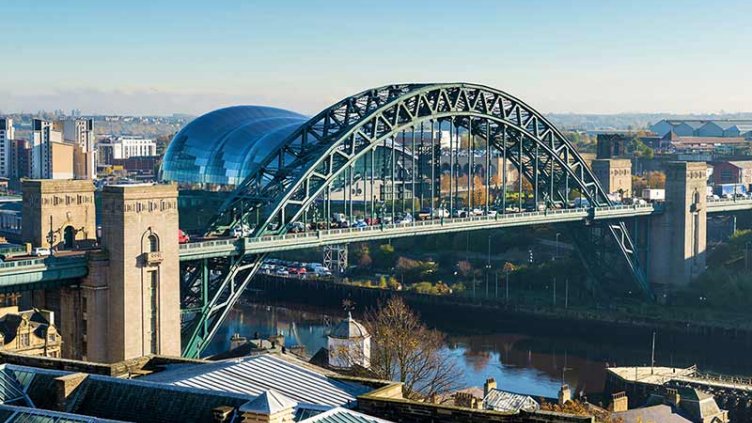 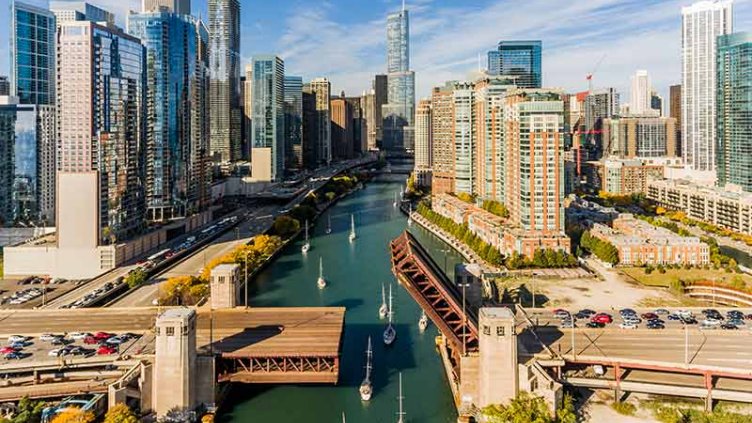 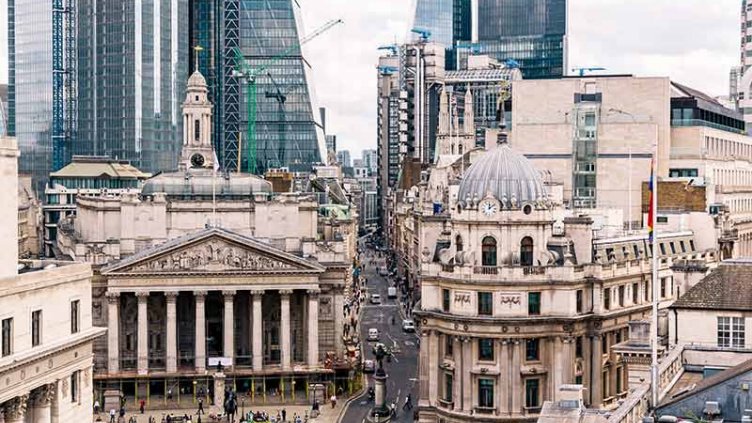 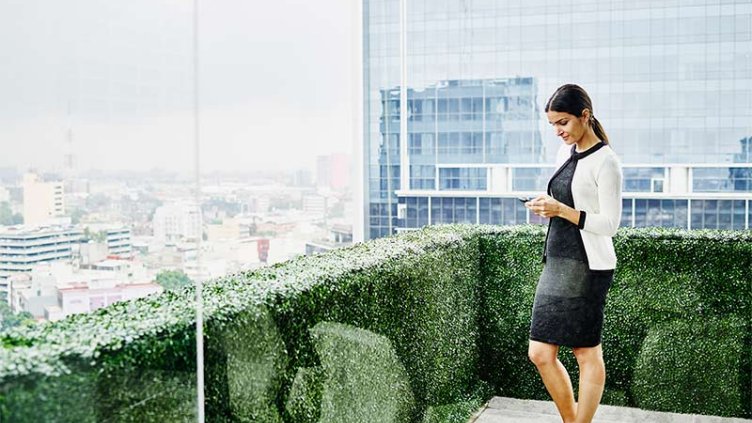