Close-end fund terminations: Cause for concern or opportunity?

Real estate investors in Europe are bracing for an influx of retail properties to come on to the market over the next decade, as a swathe of funds holding the assets are due to terminate.

As much as €5 billion of retail property is set to be released from closed end non-listed real estate funds in the next 10 years, according to a recent estimation by INREV in its Fund Termination Study. This is part of a process that includes as many as 92 European funds set to terminate, bringing €20.9 billion of property back to the market, the report found.

The focus on retail comes amid an ongoing shake-up in the sector, with the advent of e-commerce continuing to roil traditional business practices. In the UK, lower consumer spending and higher rents have resulted in upheaval for the retail sector and several retail giants have this year been faced with administration.

At a time when the retail sector is facing “multiple challenges, liquidation of these funds could add further pressure,” INREV said.

“They’ve been generally sector agnostic in their allocations,” says Romano. “But investment managers will need to consider the future of under-performing retail assets in their portfolios.”

Changing nature of retail
While some sub-sectors within retail, such as necessity-based located at transportation hubs – namely grocery stores, have proven to be resilient, the observed general rotation out of retail and into logistics over the last five years is likely to continue, says Romano.

“That will affect how the retail sector comes out of the current cycle,” he says. “Retail will not disappear – European high street retail is still prized for ‘showrooming’ – but there will be fewer shopping centers in developed markets and a recalibration in pricing across the sector in general.”

Funds with retail properties in secondary and tertiary locations could be in a less favorable position.

“Certain types of retail, particularly out-of-town, are struggling and maybe some fund managers will face a battle to find buyers,” he said. “But there is also a cyclical trade and assets could be picked up by a contrarian investor, who could perhaps swoop in and acquire at a sufficient discount to account for the market recalibration.”

Retail property in Europe’s major city centres, such as London’s Oxford Street, will have less difficulty finding a new owner. Romano points to the speed in which open-ended UK investment funds in need of cash to redeem mostly retail investors sold central London assets in 2016 following the country’s unsettling referendum vote to leave the European Union. For example, at the time, Norges Bank swooped on an Oxford Street asset sold by an Aberdeen Asset Management fund less than a month after the Brexit vote.

“London has proven it can react quickly, smoothly, and adapt and adjust,” says Romano. “The market corrects and soon finds a stable level.”

Flurry of sales
INREV’s study, which includes 248 closed-end vehicles managed by 91 managers, found that half of the single country funds scheduled for termination this year target the UK. The country’s looming Brexit deadline of March next year could, therefore, coincide with the release of around €337.8 million of real estate and, over the next three years, €2.1 billion.

The prospect of a flurry of sales in a short space of time, says Romano, is not entirely unforeseen.

“With many funds in the vintages from 2011 to 2015, and given the typical seven-year, plus one, plus one, life of a fund, it is not surprising INREV finds an influx of assets coming to market in the upcoming years,” he says. “What will count is how the market for these assets will clear and how fund managers will adapt their investment strategies.”

INREV forecasts a peak in sales activity in Europe in 2022 – when 22 funds could be wound up.

“There will be capital in the market for these deals, there’s nothing to suggest that the wall of capital will subside anytime soon,” says Romano. “Institutional investors are increasing their allocations to real estate and for many of the largest investors, their allocations are still below a typical 10 percent allocation target.

“Capital will continue to flow.”

Where that capital will be invested, and at what price, is the interesting question, he says.

Click to read about why real estate fund manager fee models are under scrutiny in a drive for transparency. 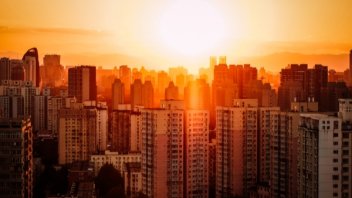 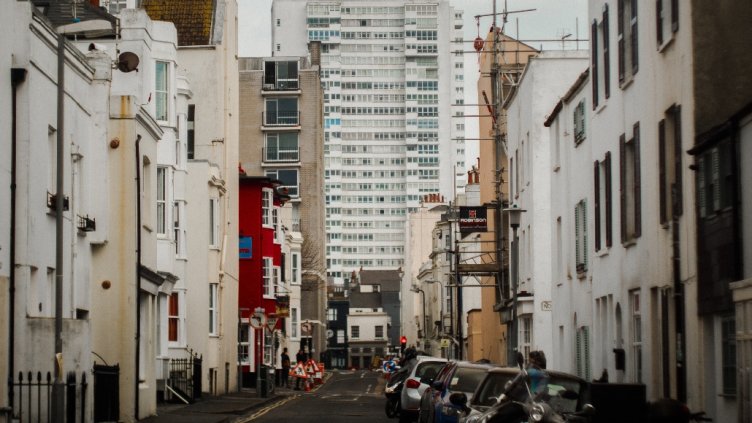 Can UK PRS replicate the success of student housing? 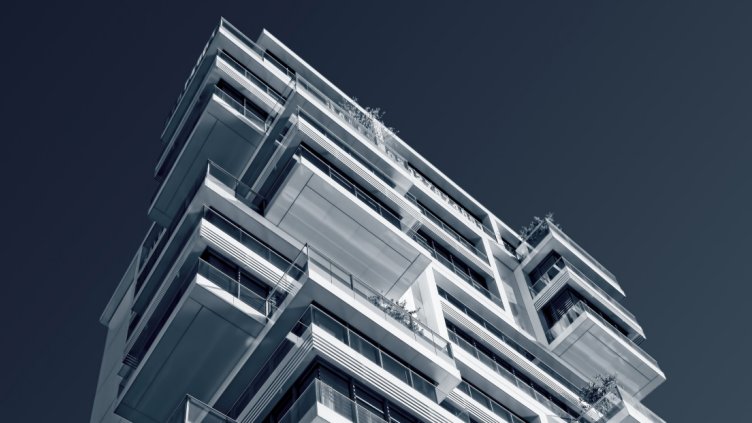