The 2018 Australia federal budget has been heralded as ‘a budget for the taxpayer, a budget for older Australians and a budget for small businesses’. But what does it mean for the country’s property industry?

Reviews have been mixed. Industry commentators have expressed disappointed at the lack of follow up on last year’s affordable housing initiatives, while the focus on infrastructure and congestion busting has generally been well received.

To help you decide, here are some of the main budget takeaways for Australia’s commercial real estate industry.

Income tax cuts
Treasurer Scott Morrison last night unveiled the biggest personal income tax cuts since the early 2000s. Low and middle-income workers will be at least A$10 a week better off immediately, while high-income earners could claw back as much as A$5,000 a year by the time all cuts phase in by 2024.
The immediate extra cash in the pocket of lower income earners with a high propensity to spend could translate to more consumer spending.

JLL Australia chief executive Stephen Conry said: “At a time of record low wages growth and rising household expenses, we expect the tax cuts to provide some relief to households in need and this will have positive flow on effect to the retail sector”

Global ratings agency Standard & Poor’s have retained the “negative outlook” on Australia’s AAA credit rating, which it said in July 2016 might have been lowered by now.

Despite this, Australia remains one of only 10 countries in the world to hold a AAA credit rating from ratings authorities, S&P, Moody’s and Fitch Group, which have all recognised Australia’s strong fiscal outlook. This helps retain its appeal to overseas investors, who are increasingly cautious amid current global economic uncertainties and weakening trade relationships.

Offshore investors are lured to Australia “because of its economic growth, transparency and strong credit rating”, says JLL’s head of research in Australia, Andrew Ballantyne.

Infrastructure
The budget contained new funding commitments of around A$24 billion towards major infrastructure projects. Much of this funding was already budgeted, but not committed to specific projects. This has been heralded by the Property Council of Australia, which has been vocal about the need for infrastructure as a key component to creating “better functioning cities” and for unlocking housing development. In its pre-budget submission, the PCA asked for A$50 billion over four years.

Infrastructure Australia estimates that Australia’s fastest-growing cities of Sydney, Melbourne, Brisbane and Perth, will each need to deliver an additional 500,000 to 700,000 dwellings over the next 15 to 20 years to keep up with population demand.

Ahead of the budget, Ballantyne cited the desperate need for a rail link at Melbourne airport to keep the city globally prominent. Yesterday’s budget allocated A$5 billion to this rail link.

It has also put A$5.2 billion towards improvements to Queensland’s Bruce Highway and the M1 Pacific Motorway; A$2.6 billion will be allocated to projects in Western Australia, including for the Metronet rail project; A$1 billion will go towards the Urban Congestion Fund to improve urban congestion in cities.

“Property and infrastructure go hand in hand and we expect that these infrastructure projects will benefit properties close by and commuters in general”, said JLL Australia chief executive Stephen Conry.

Housing
The government’s failure to address the need for increased housing supply in the budget has raised concerns among the PCA and affordable housing advocates. The PCA has lobbied for a number of initiatives to incentivise development, including rezoning land for higher density housing around railway stations or areas of high jobs growth, and instigate a national process for the promotion of build-to-rent housing. The PCA has also urged that build-to-rent assets be made eligible for the 15 percent managed investment trusts (MIT) withholding tax rates.

Click to read about why investors are looking to debt as interest rates rise. 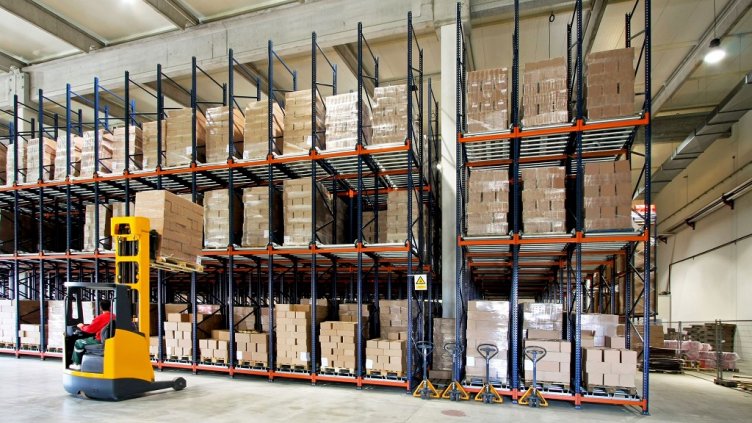 Will U.S. industry benefit from the ‘new’ NAFTA? 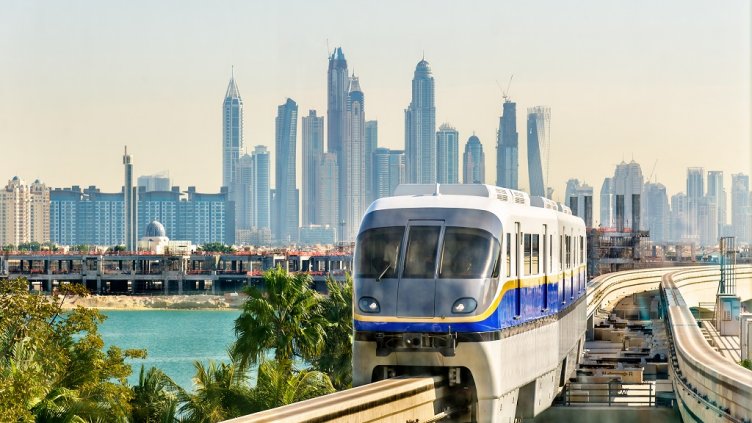 What will Dubai gain from hosting Expo 2020?