How London’s hotels are staying ahead of the curve

As visitor numbers to London continue to rise, its expanding hotel sector is adapting to stay on top.

As one of the world’s most visited cities, London doesn’t just need a plentiful supply of hotel rooms. It also needs them to meet the needs and expectations of an ever-widening group of business and leisure travelers.

New designs, fresh twists on accommodation models and modern refurbishments are therefore essential to keep a market with occupancy levels of above 80 percent at the top of its game.

London’s hotels, says Graham Craggs, Hotels & Hospitality Managing Director at JLL, are changing how they use their interior space. And it’s the lifestyle hotel concept that is leading the way, with brands such as Ace and Moxy and hotels such as the Ned responding to a growing need for more unique and authentic accommodation.

“It’s about being able to accommodate the global nomad seeking more of an experience from their stay,” says Craggs. “And the use of design, technology and space is at the heart of providing them with a comfortable and memorable stay.”

At ground floor level, London hotels are incorporating more co-working space for both their guests and non-residents. Upstairs, rooms are getting smaller. Take, for example, Hilton, whose lifestyle Motto brand is due to launch in 2020 in London’s Marylebone district with a 100-room hotel.

“They’re taking buildings and sites that in the past would not have suited their model,” says Craggs. “The use of space is becoming more efficient.”

Converted historical buildings are proving particularly popular as a cost-effective option to create authentic spaces. The boutique Grade I listed Ned Hotel, for example, was previously the headquarters of Midland Bank and now boasts 252 rooms and nine restaurants. Meanwhile, the 160-room Art’otel at London’s Battersea Power Station is expected to open in 2020 and the former U.S. Embassy in Mayfair building is set to become a 137-room hotel.

The day-to-day operations of hotels are also changing. “Staff are more versatile and able to perform a range of tasks from check-in, to mixing a cocktail, or serving in a restaurant,” he says. “Boundaries have blurred.”

Growth from long-haul markets is shaking up London hotels. While the number of U.S. tourists rose in 2017 by 12.7 percent, visitor numbers from China have doubled between 2012 and 2017 according to the International Passenger Survey, putting the ability to speak Mandarin higher up the agenda for hotel staff recruiters.

This year saw the first use of Chinese payment method Alipay in a luxury London hotel. With China set to become London’s fastest growing tourism source in the coming decades, more hotels, regardless of price bracket, are likely to follow in the iconic Savoy Hotel’s steps, says Craggs.

Smaller touches are also important, such as providing Chinese TV channels and newspapers along with power adaptors. Meanwhile, more London hotels are adapting their breakfast menus to accommodate global tastes while using British ingredients. In London, food is a big differentiator, says Craggs.

“London hotels are not only competing with each other but with an incredibly strong restaurant scene and, particularly among lifestyle hotel guests, food delivery options,” he says. “It’s a challenge – but one which London hotels are taking on.”

Looking to the future

With 11,600 more rooms coming on to the market by 2020, London’s hotel market is continuing its expansion – and its growth is set to outpace other major European cities such as Paris, Berlin, Lisbon and Milan by 2020, according to the 2018 London Hotel Development Monitor report from JLL and London & Partners.

Craggs says London’s revenue per room, second only to Paris last year, is expected to grow in 2019 while a softer pound continues to pull in visitors from the eurozone and further afield.

“London’s hotels will continue to be in high demand – especially among visitors from the likes of China and India,” he concludes.

“There will be more openings in the coming months as more brands compete for affluent visitors – yet the most successful hotels will be those that best adapt to changing traveler tastes and preferences and meet their desire for experiences.” 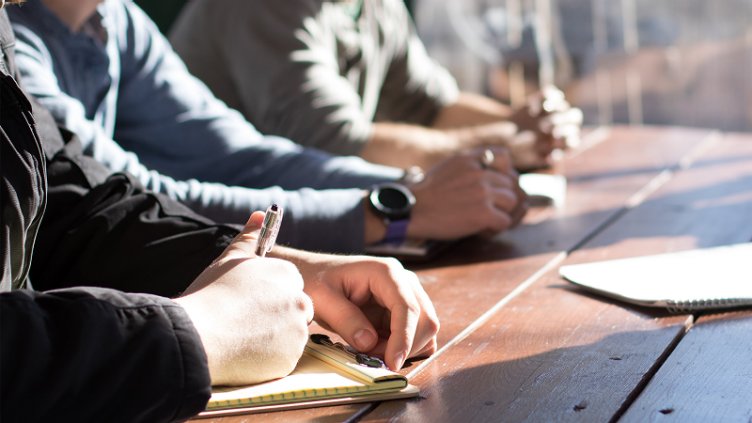 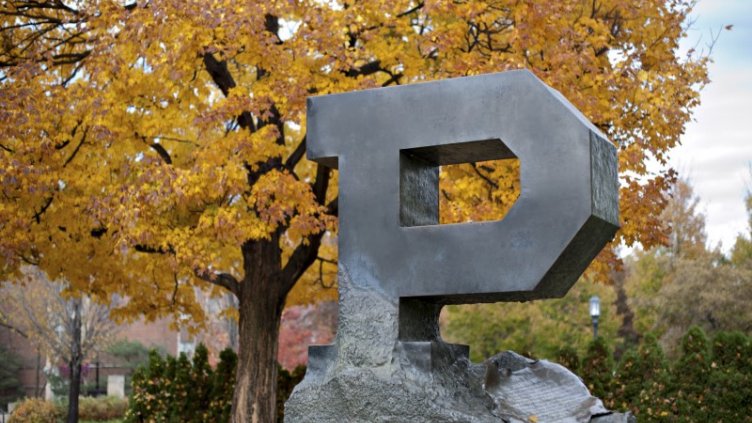